Tommy Orange is the multiple award-winning author of the New York Times bestselling novel There There, a multi-generational, relentlessly paced story about a side of America few of us have ever seen: the lives of urban Native Americans. 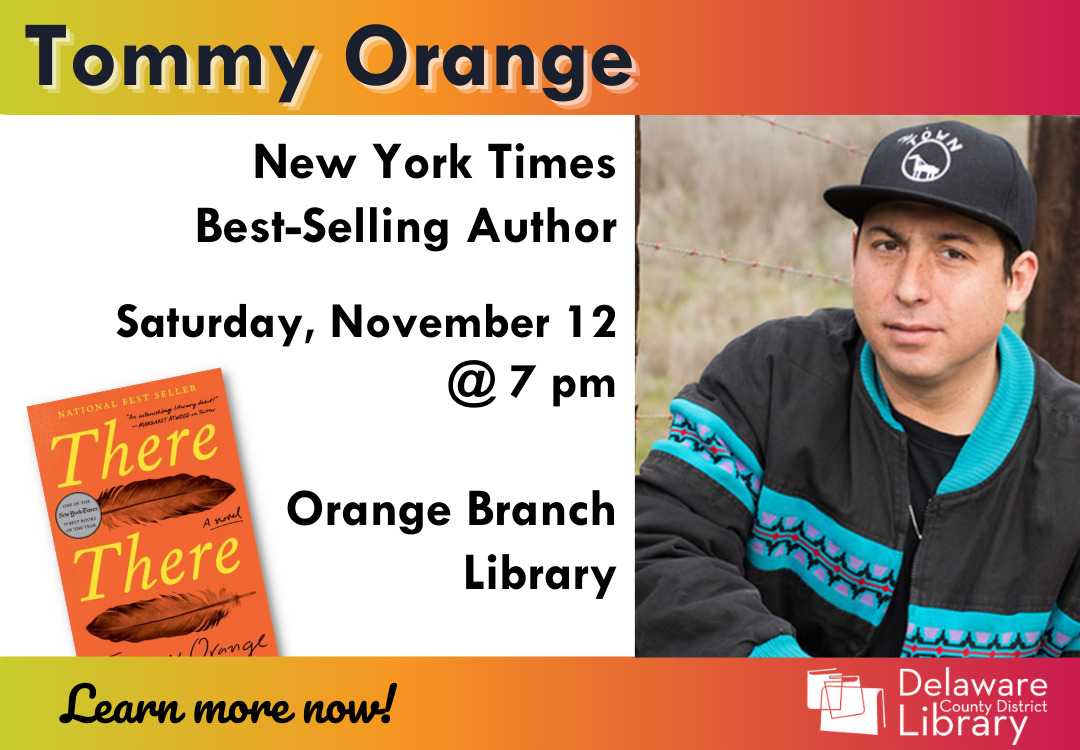 In a highly engaging “fireside chat,” author Tommy Orange will delve into his writing process, including the themes of Native American culture and history that inform his works. A thoughtful, measured speaker, Orange will share his thoughts on his craft and his experience as a debut novelist with frankness and humor. Join us at the Orange Branch Library for this free, after-hours event for the community.

Orange’s novel There There was one of The New York Times Book Review’s 10 Best Books of the Year, and won the Center for Fiction’s First Novel Prize and the Pen/Hemingway Award. There There was also longlisted for the National Book Award and was a finalist for the Pulitzer Prize. Orange graduated from the MFA program at the Institute of American Indian Arts, and was a 2014 MacDowell Fellow and a 2016 Writing by Writers Fellow. Born and raised in Oakland, California, he is also an enrolled member of the Cheyenne and Arapaho Tribes of Oklahoma.

The 2022 author series is presented thanks to our valued partners: 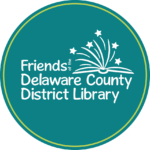 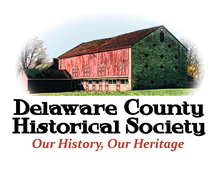 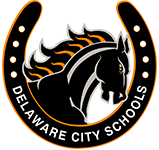 Neal Shusterman is the New York Times best-selling author of over thirty novels for children, teens, and adults. He won the 2015 National Book Award for Young People’s Literature for Challenger Deep. His novel, Scythe, was a 2017 Michael L. Printz Honor book and is in development with Universal Studios as a feature film. Shusterman co-wrote his most recent novel, Dry, with his son Jarrod, and in addition to being on numerous award lists, Dry is currently in development with Paramount Pictures. His latest novel, Game Changer, is in development with Netflix as a TV series, and he is co-writing the pilot episode.

Shusterman has earned a reputation as a storyteller and dynamic speaker. Degrees in both psychology and drama give him a unique approach to writing, and an entertaining sense of humor.

The Delaware County District Library serves as the public information provider for our community, using traditional and innovative technology to encourage curiosity, free inquiry, and lifelong learning in a friendly environment.